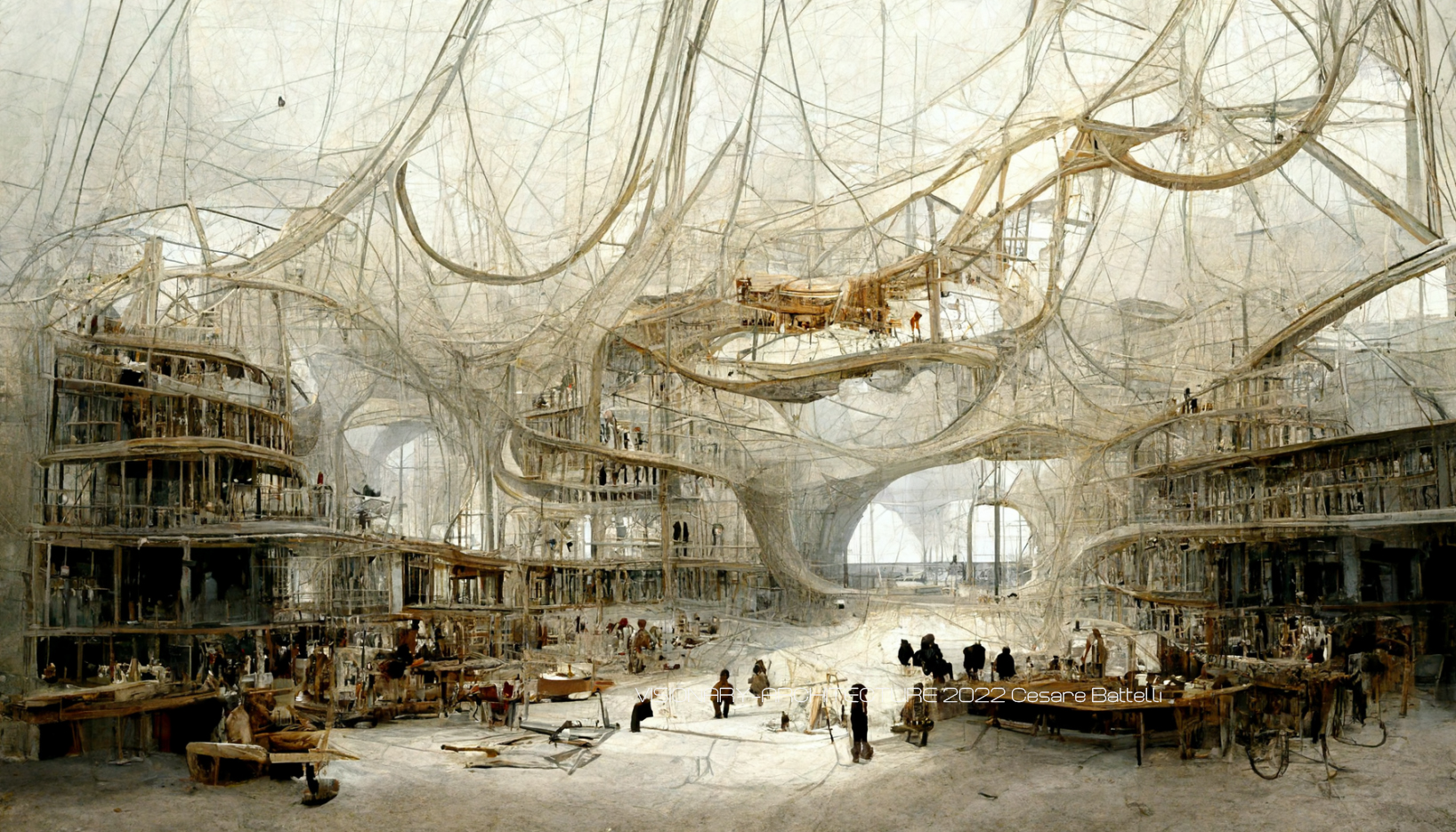 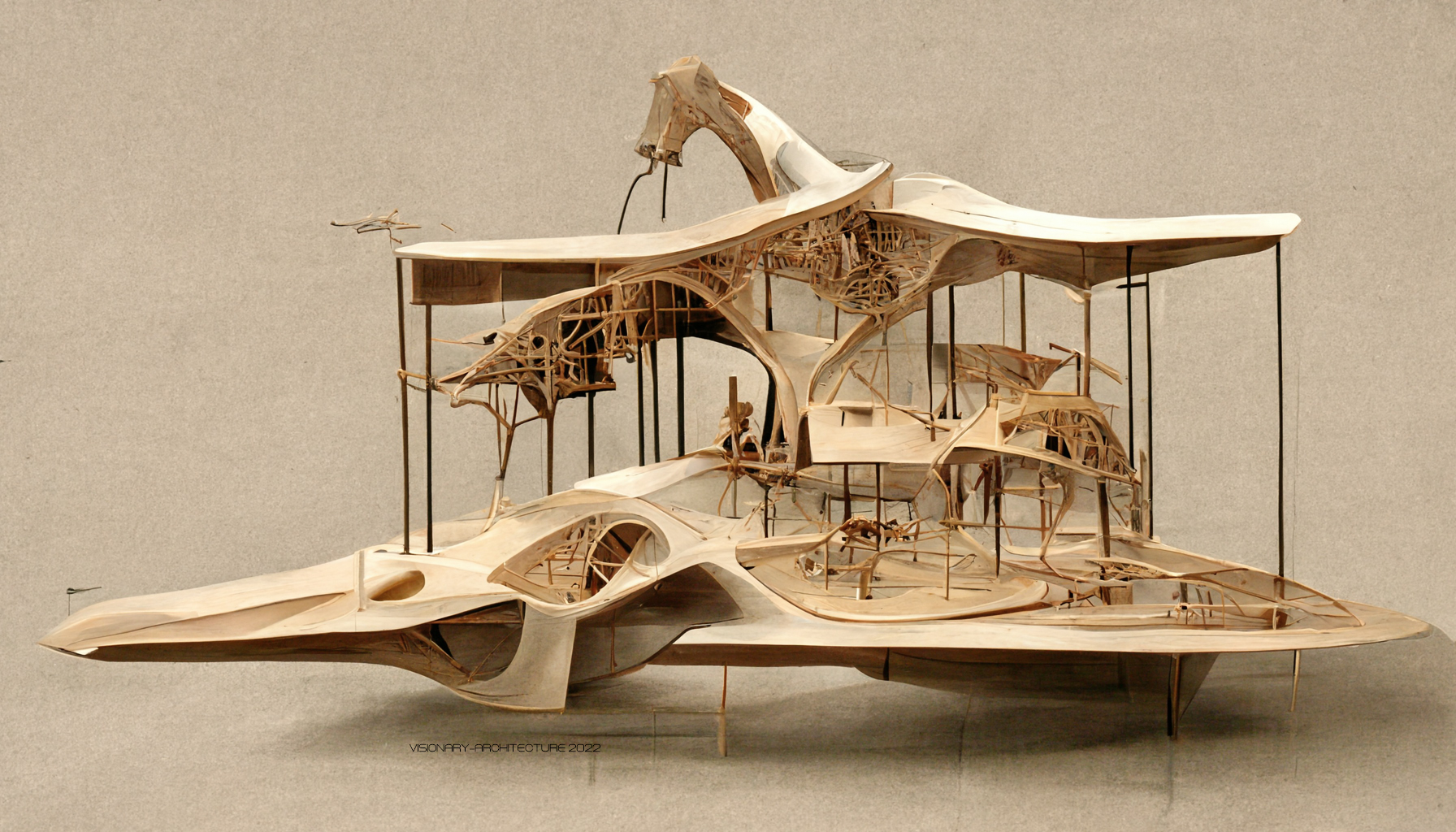 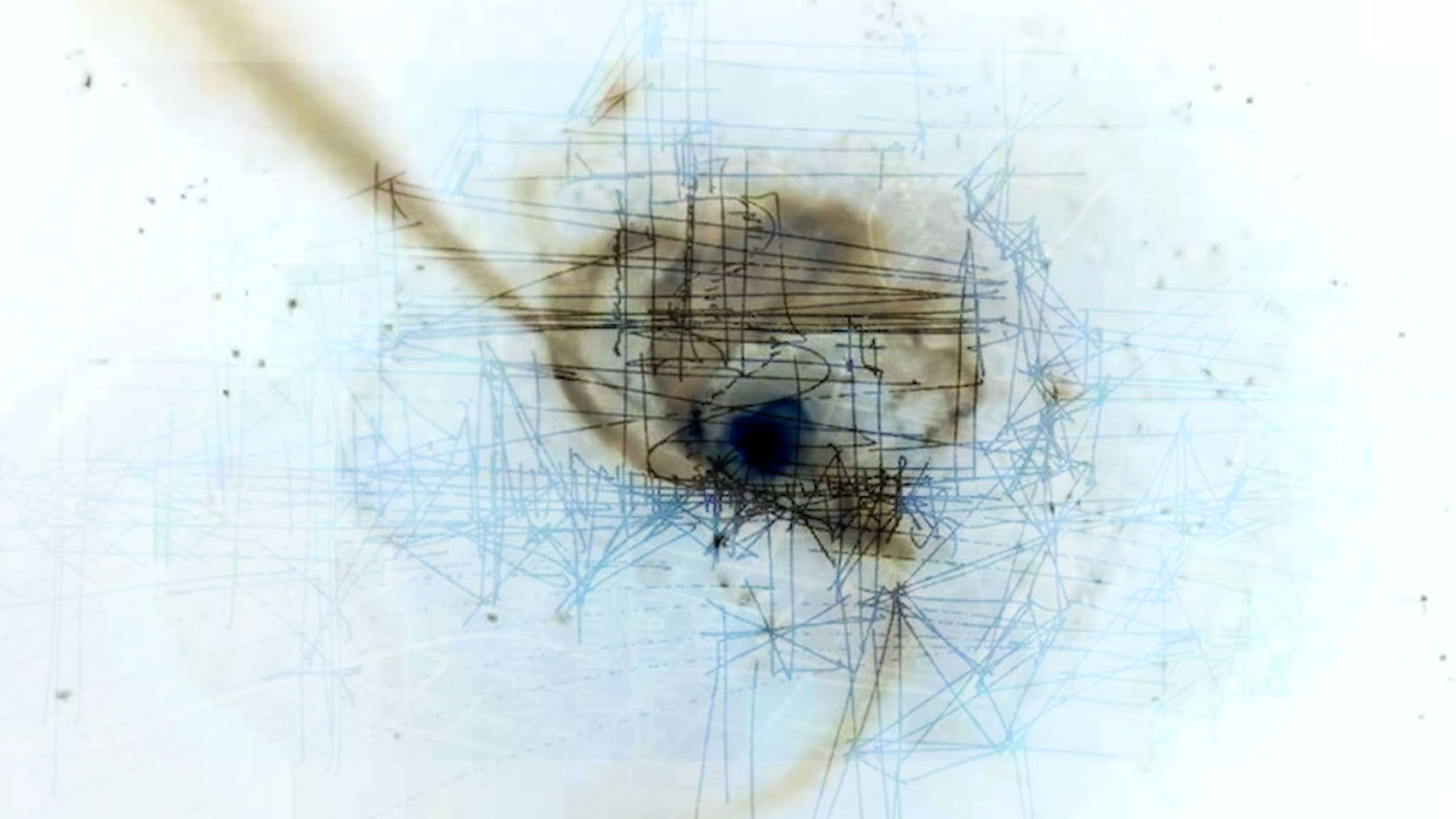 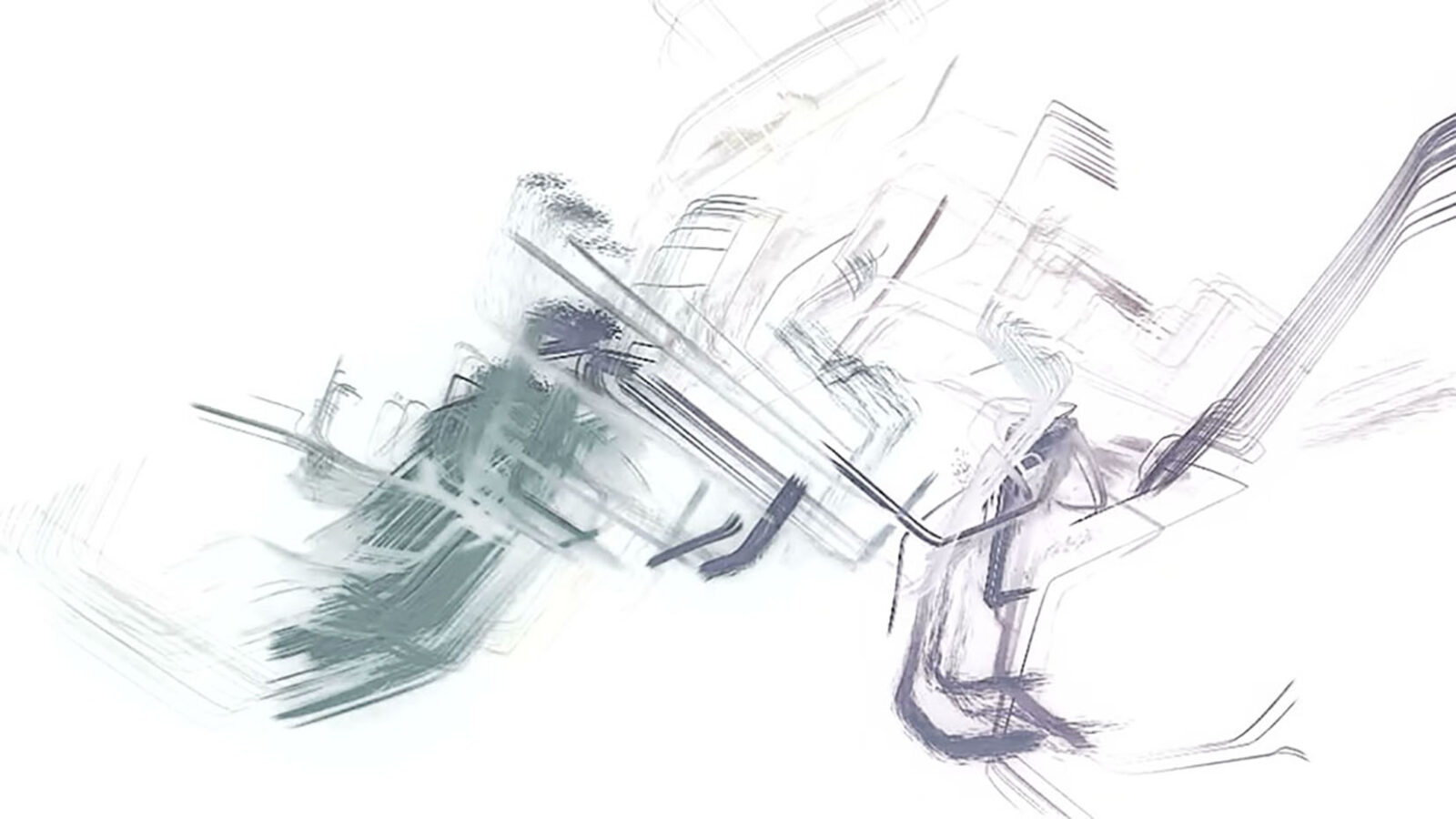 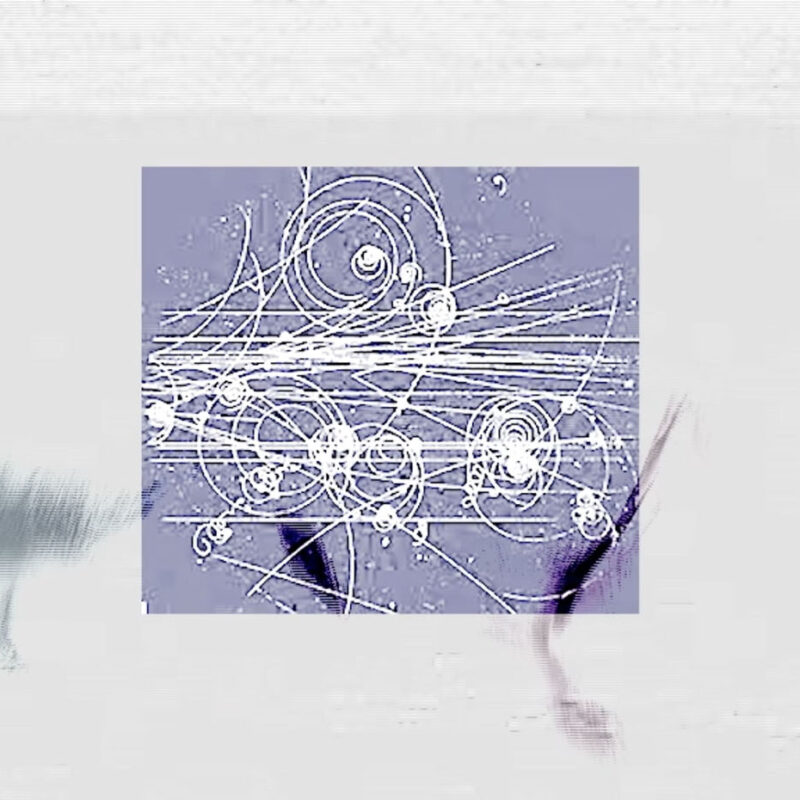 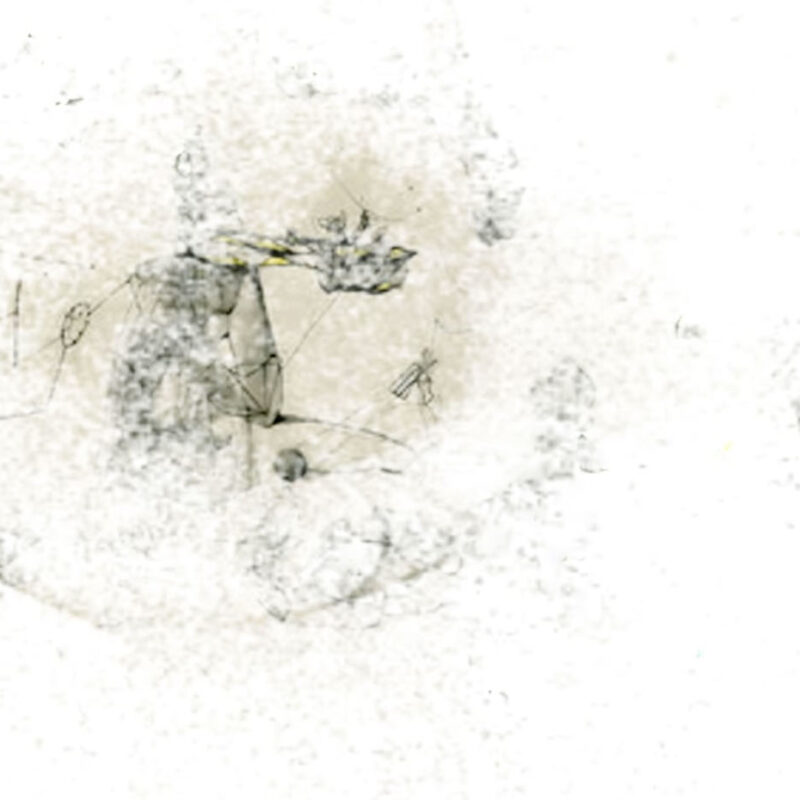 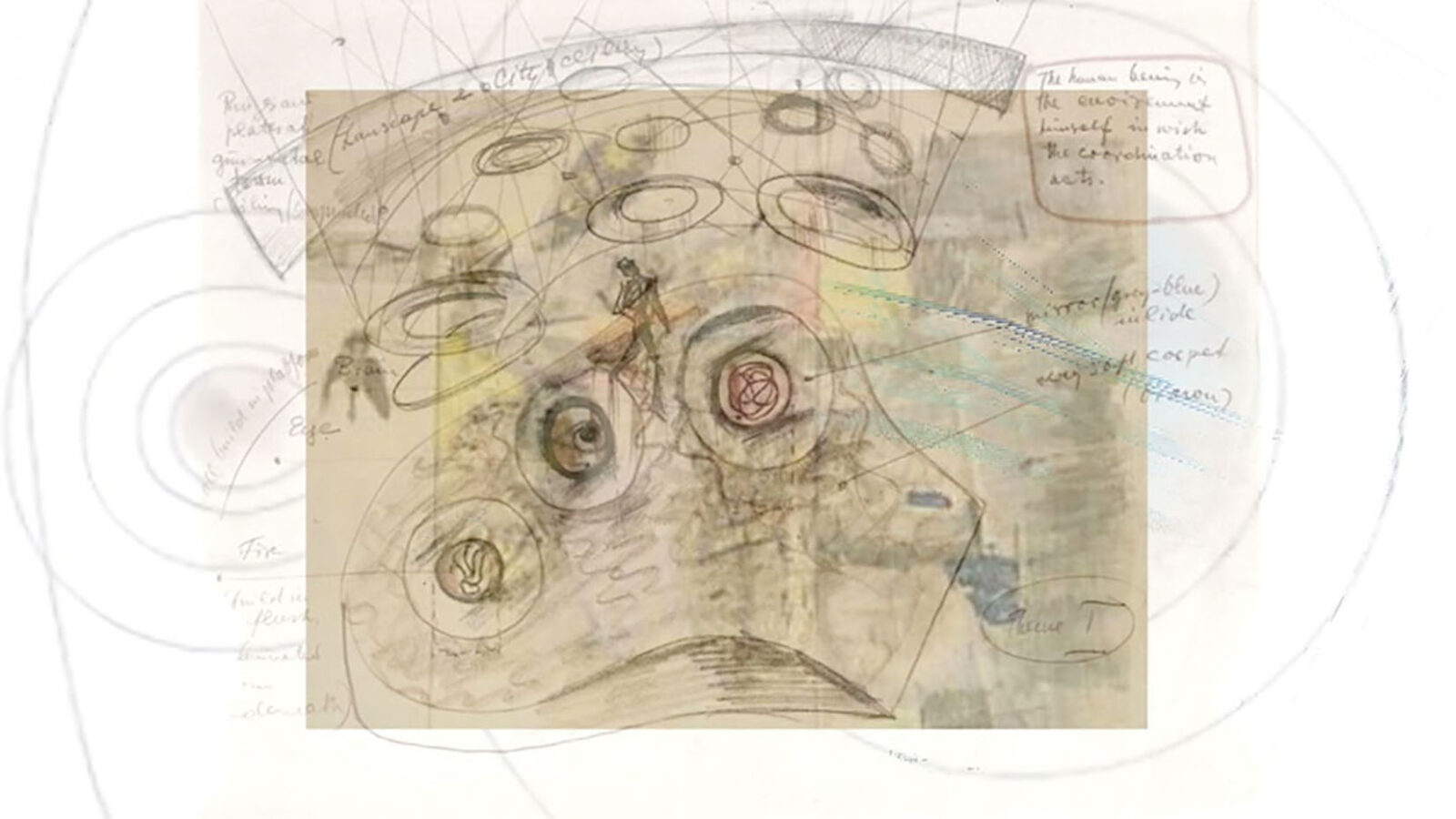 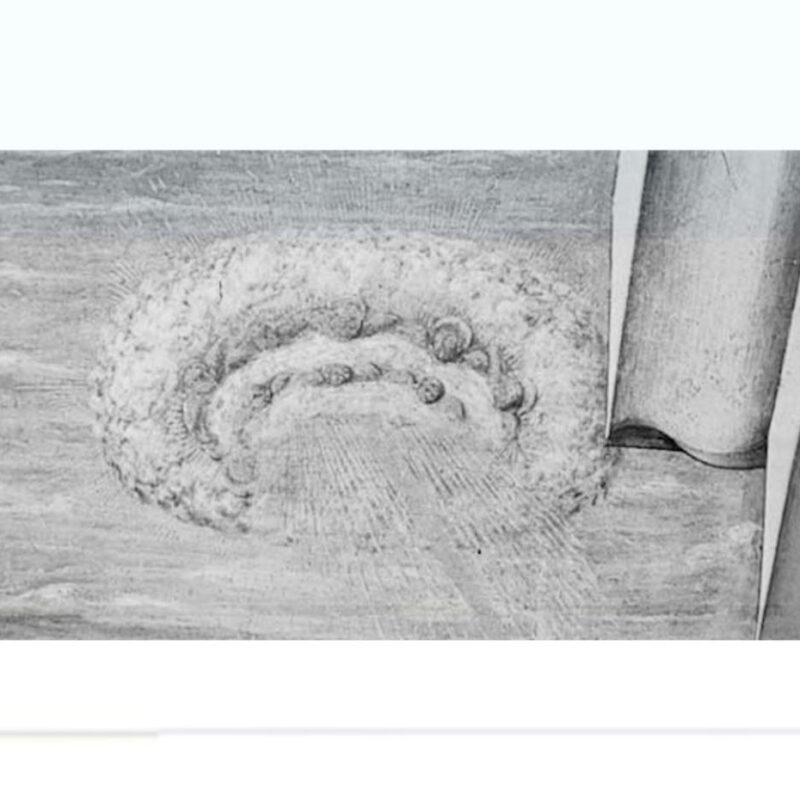 Zoo of Particles, specifically made for the Ezuff Urban Film Festival, New York January 2014, is a small journey, a sort of manifesto trough a “discontinuous contemporaneity” showing different artworks, visions and analogies existing between the “indeterminate matter” (principle of indeterminacy) and visual abstractions. Are we perhaps the only possible limit in a endless universe? Can we still call it universe or maybe multiverse? After all art along the contemporaneity intends to express/visualize possible thresholds between visible and invisible worlds allowing us to understand (intuitively understand) how the “matter” rather than a solid and static concept where we wish to find shelter and fleeting safeties, is a continuous dance of imprecise relationships in a imaginary space-time.